Out now on Steam!

What happens in a world where the last evil lies dead, the last quest is completed, and the last chest has been opened?

In this world, the long-dead Heroes of Old are forever remembered and honored through a great magical device. This device, known only as the Chronicon, is capable of opening a portal into the memories – the very souls – of the Heroes of Old. Each year, a handful men and women are given the great honor to re-live the old tales.
And this year, you have been chosen… 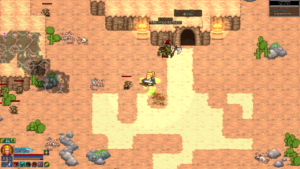 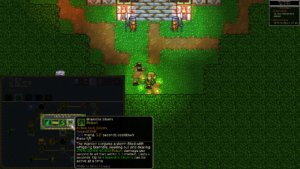 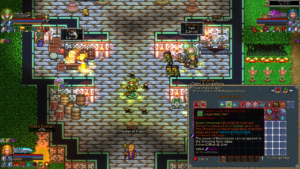 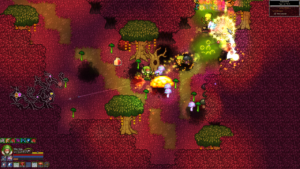 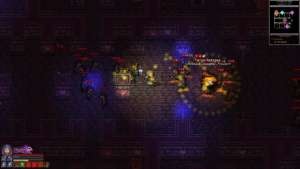 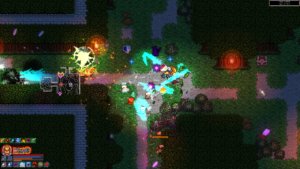 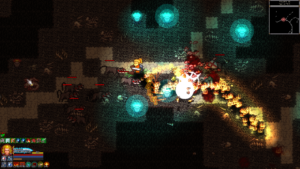